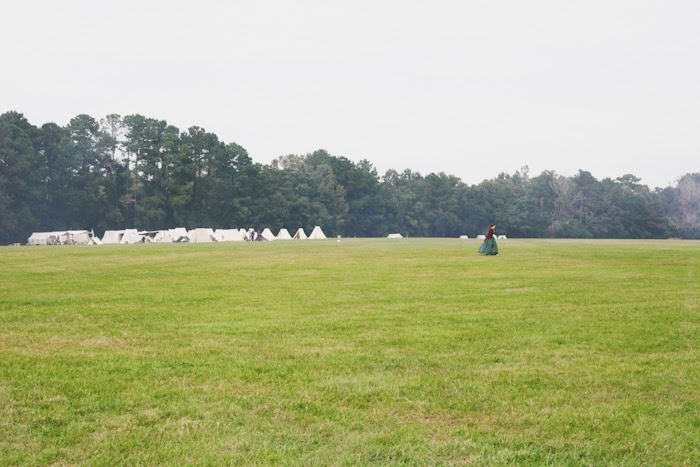 November has been a very busy month so far for our family and I have not been posting as regularly as I would like to be but here I am.

Last weekend Jord had to work so I decided I wanted to go and take photographs at the Civil War reenactment at a nearby plantation, Boone Hall.

Right off the bat I was looking to be offended by my southern heritage and the war that is so disconnected in the my mind because of the several different versions I have been taught throughout my lifetime thus far.

As I entered the gates, I decided I would immediately let my guard down and talk to as many people as possible. I was bound and determined to get some good photographs from this opportunity that might not just be few and far between, but might be, once in a lifetime. Part of being a photographer is learning to talk to people and being willing to really let them open up. Especially the kind of photographer I aim to be.

The first man I spoke with was a blacksmith from Virginia. He travels all over the states, and even the world, for reenactments all year long. He was the sweetest man and instantly changed my heart from how I thought this experience would go. His beard was long, his finger nails were dirty, but his heart was huge. I ended up talking to him for the first half hour I was there before the battle. As I headed to the reenactment he gave me a handmade candle he was selling that will burn for at least eight hours. I couldn't believe he just "gave" me something that he had worked so hard to make.

The rest of the day was much the same. Every person I encountered was more than willing to share with me their life and eventually let me take their portrait. I was never told no. I left Boone Hall feeling more than grateful for my decision to attend that day.

It's time like these I really love being a photographer and I can't believe I have been given such a passion for something I love so much. Photography is hard work and is something that really takes me out of my comfort zone. It is also extremely rewarding.

I'll be sure to let you know when I find the time to add some of my favorites from that day to my portfolio. 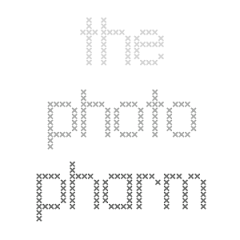